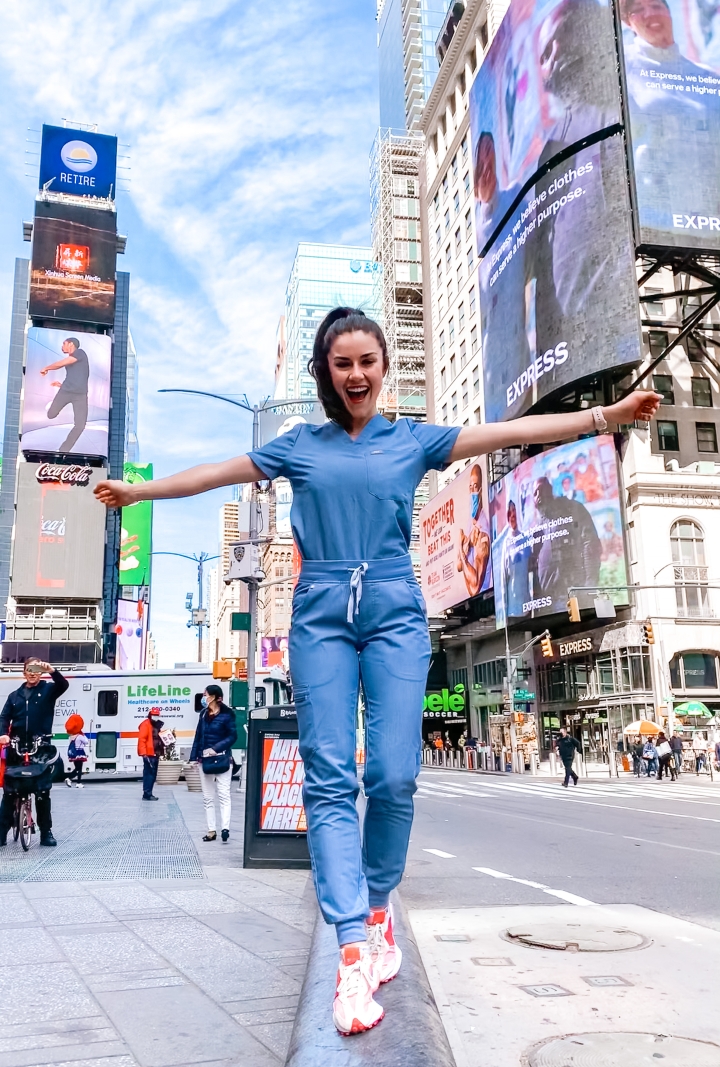 Happy Nurses’ Month everyone! Yes I said that right…we get a whole month. Why is that? Nurses have broken many walls to get to where we are now, and that deserves celebration.

Let’s take a walk down memory lane….Nursing began in the Roman Empire around 300 A.D with young adult females began taking care of patients.¹ During the medieval time period the nursing profession gained traction as the Catholic church took over nursing. This was the first systemic form of nursing with nuns providing nursing care. Then in the 1800’s there was Florence Nightingale, the mother of nursing who led a team of nurses to take care of soldiers during the Crimean War and helped battle the cholera crisis. After Nightingale’s extraordinary work Queen Victoria built a hospital to educate and train military nurses.¹ Nursing schools were established at prestigious universities like Yale and Columbia in the late 19th century with a focus on education in addition to hands-on in hospital training. In New Zealand during the 1900’s Ellen Dougherty became the first certified registered nurse, proving nursing is education based.¹ After World War I and II medicine and technology erupted. With this came the expansion and appreciation of nursing. Nurses risked their lives following soldiers on the battlefronts. Thereafter, the nursing profession became less about being the “doctor’s assistant” to being autonomous. With expanding medical specialties came the nursing practice we have come to know.

As nursing continues to evolve most states require registered nurses to have at least a Bachelor’s in Nursing to practice bedside nursing. Nurses are knowledgeable males and females that no longer assist physicians, but rather have their own entire field within medicine, a field that healthcare couldn’t function without. Nurses can even further their practice to serve alongside physicians as nurse practitioners.

There is a month to celebrate nursing for the stigmas nursing has broken and continues to break:

-Nurses are not a doctor’s assistant.

-Nurses are knowledgeable in their field.

-Nursing is not a female only field.

-Nurses do not play cards or gossip, rather work their booties off and save lives.

In celebration of nurses everywhere I have teamed up with AMN to gift one amazing nurse with over $400 worth of goodies!

If you miss this giveaway, don’t worry! AMN is hosting tons of giveaways for nurses all month! Make sure you give them a follow so you don’t miss out! Happy Nurses’ Month everyone!