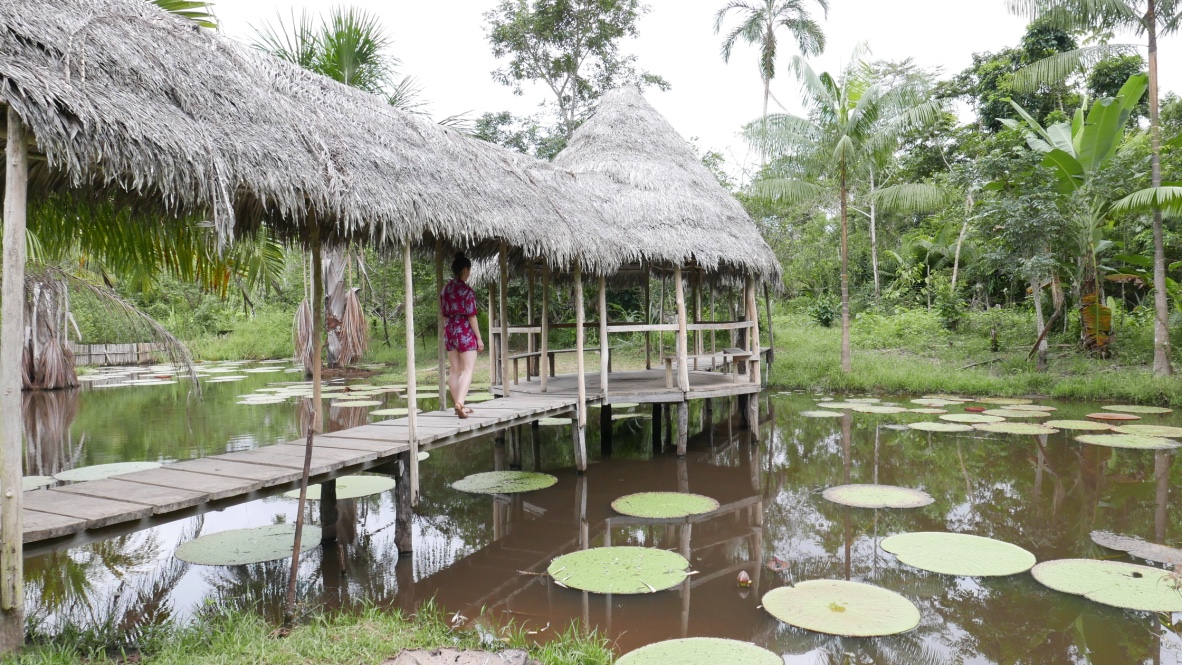 The Amazon Jungle is unlike anything I have ever seen. It is easy to get lost and consumed by all the beauty.

We planned on visiting the Amazon Jungle after our trip to Machu Picchu. After Cusco, we flew into Iquitos where we were picked up by Wimba Tours. Once again, tipping is customary in all of Peru. A little boy saw us walking to the car and opened the door for me. I said thank you and he proceeded to make the money sign with his finger until I paid him. Don’t take offense to it, but accept that this is their way of life. Wimba Tours took us to their headquarters then transferred us to a little buggy. We took the buggy to the Amazon River and began our journey into this magical jungle heaven. 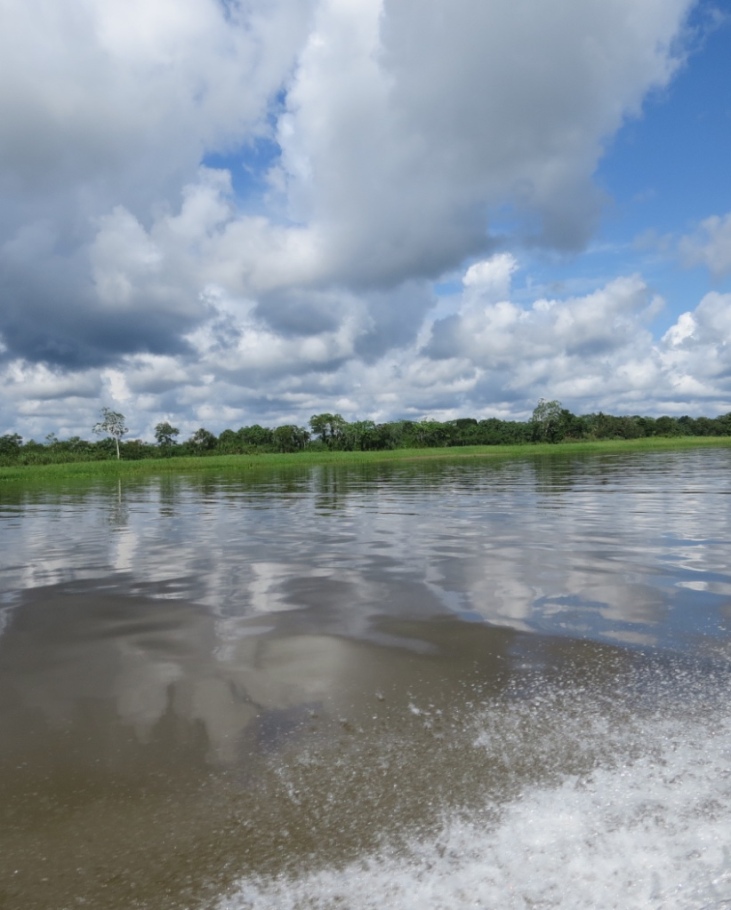 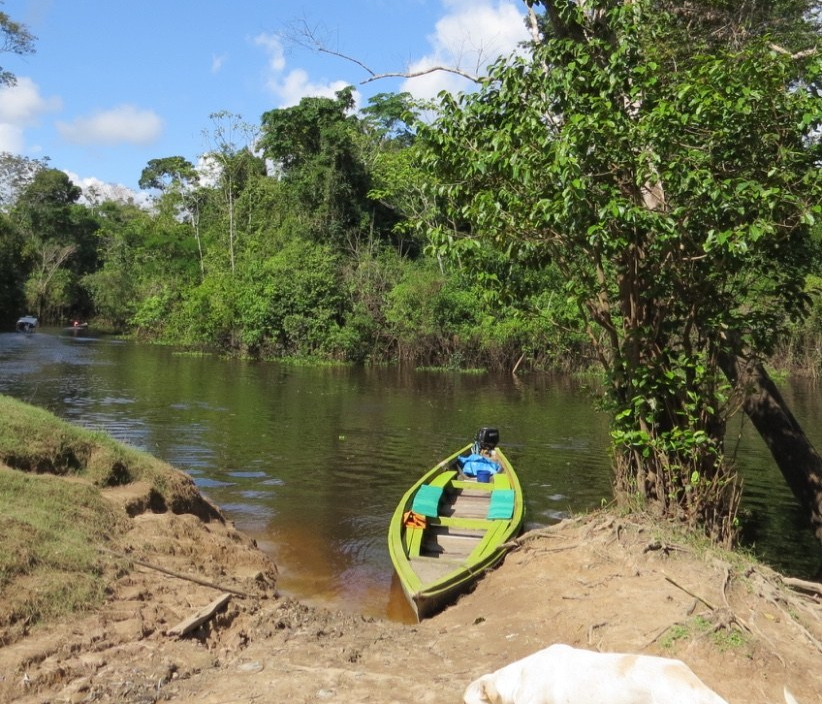 You know when you are on the Amazon River because the water turns into a musky brown that does not blend with the normal river water. We walked through a little village to reach a canoe. We floated to the Wimba Lodge, ate a quick meal, dropped off our belongings, and headed out to explore this paradise. 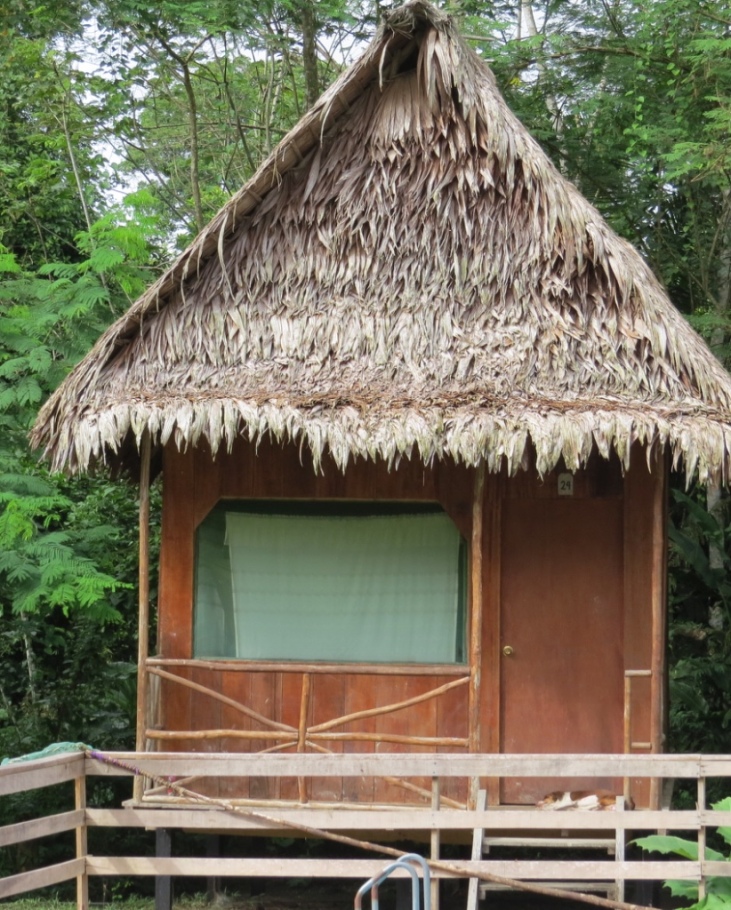 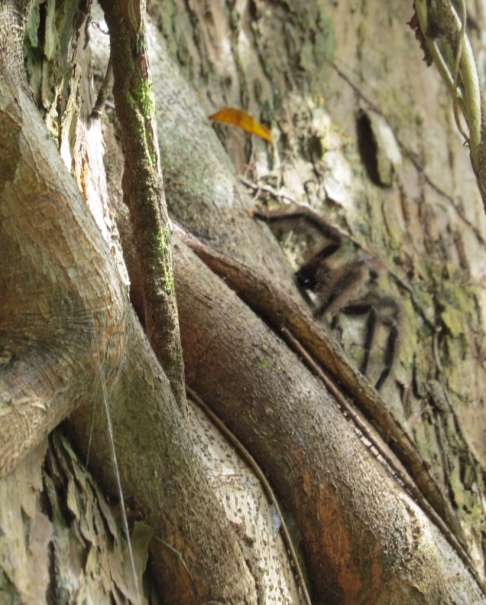 One of the reasons we chose Wimba Tours was because they would transfer us to-and-from the airport, feed us, and had scheduled activities in the Jungle. Not to mention, they were affordable. Our first outing was to the nature reserve, a facility that rescues animals in need. Here, we got to hold an anaconda, sloth, parrot, monkeys, and more! 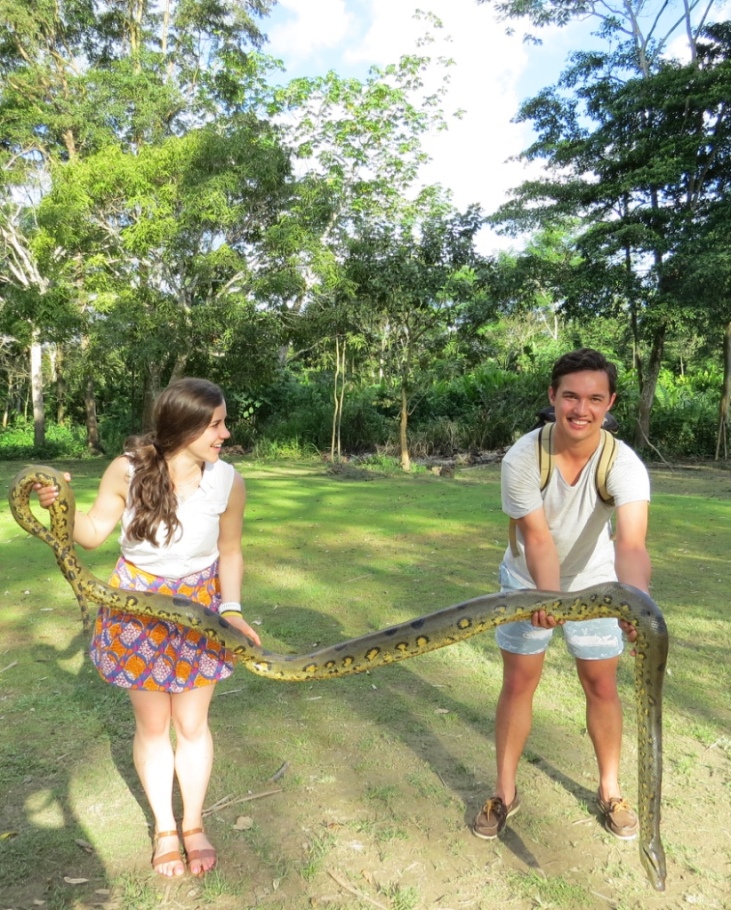 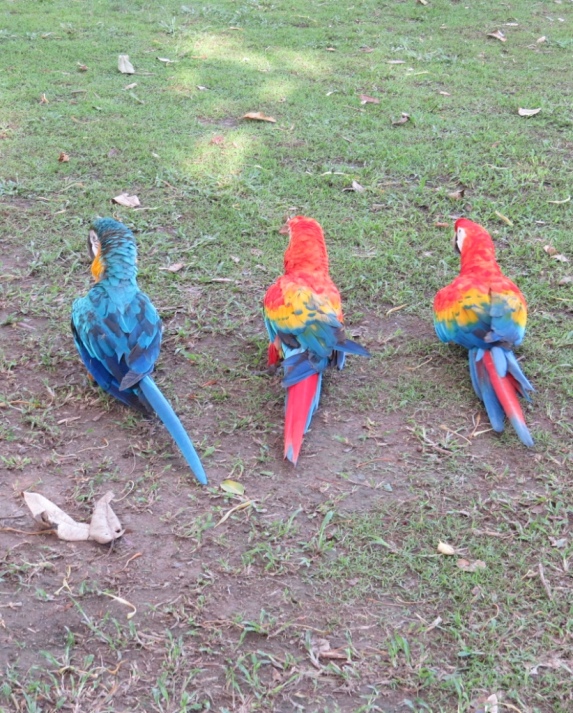 After the nature reserve, we were off to a private island. But first, we jumped into the Amazon River. I tried not to think about all the piranhas swimming around us. Before we knew what was happening, the boat took off to the island and we had to swim ALL THE WAY THERE…..WITH PIRANHAS AND ANACONDA SWIMMING AMONGST US! This was the fastest I have ever swam in my life, but it was thrilling! We then applied mud to our bodies and ventured back to our huts during our first Amazon sunset. Our first day in the Amazon was incredible. However, our conditions were worse than camping on the Inca Trail. All water was Amazon water. So attempting to shower still left us muddy. The weather was hot and sticky leaving us drained. The food was terrifying. The meat served every night was called “jungle meat.” One night it was rabbit stew with the fur still on and another night was rat. For breakfast was scrambled snake eggs. We did not eat anything but rice and fruit to play it safe. 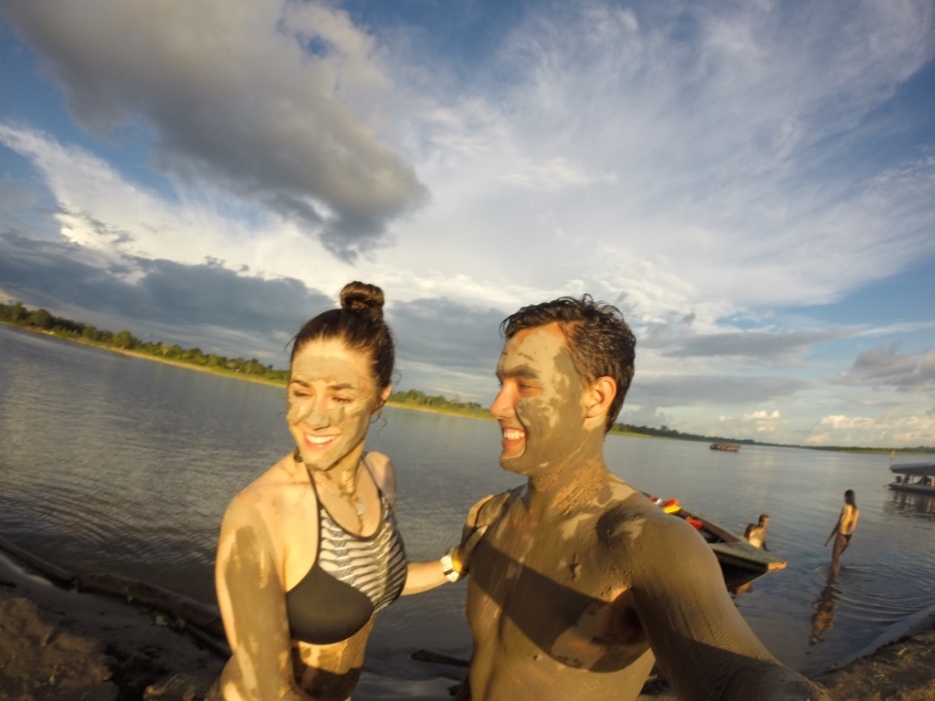 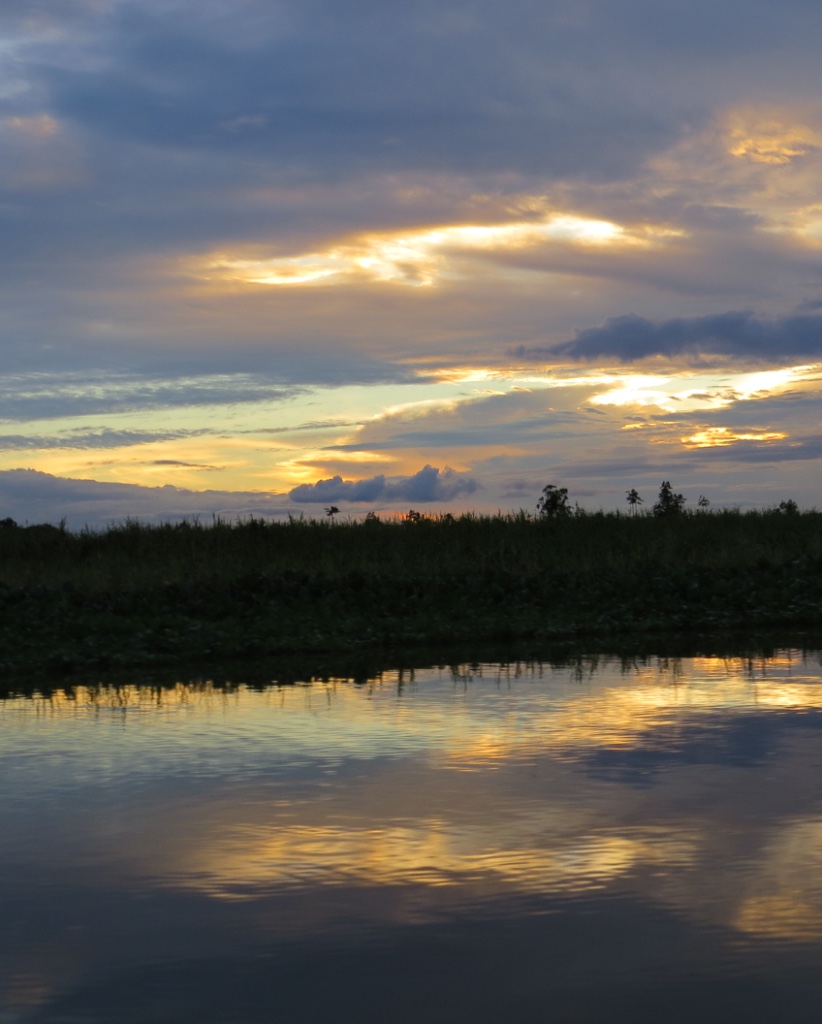 Our second day began with a canoe ride to the Yaguea Indian tribe. In order to get there, we had to walk through the village. Our tour guide knocked on one of the hut doors and out walked a little 4 year old girl holding a baby sloth. She then gave me the sloth to hold for the beginning part of our day! I DIED OF HAPPINESS. This little sloth stole my heart, so much so that Ian adopted me a sloth when we got back from our trip. 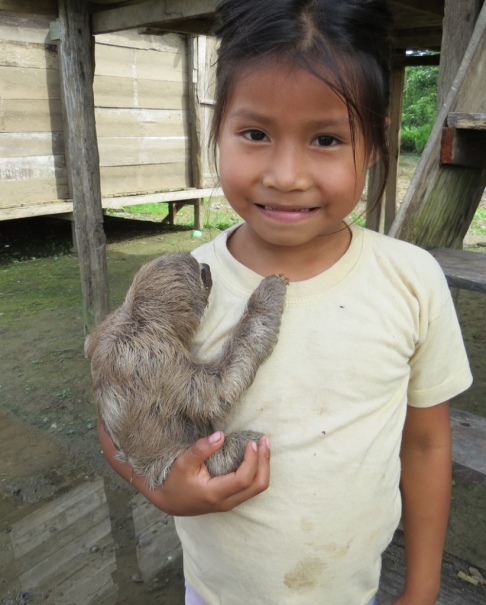 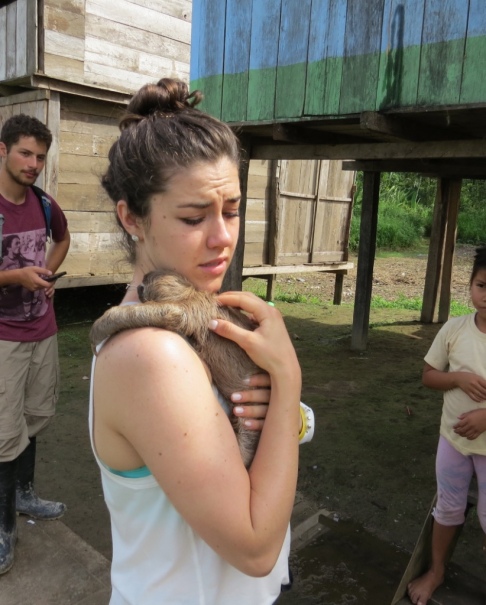 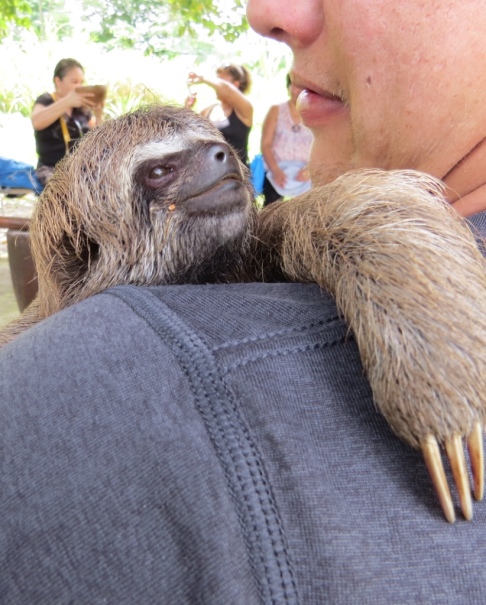 At the Yaguea tribe we participated in their rituals and learned about their culture. After a much needed nap, we hiked through the jungle to the Tarzan vines. The rest of the day was spent exploring the jungle. 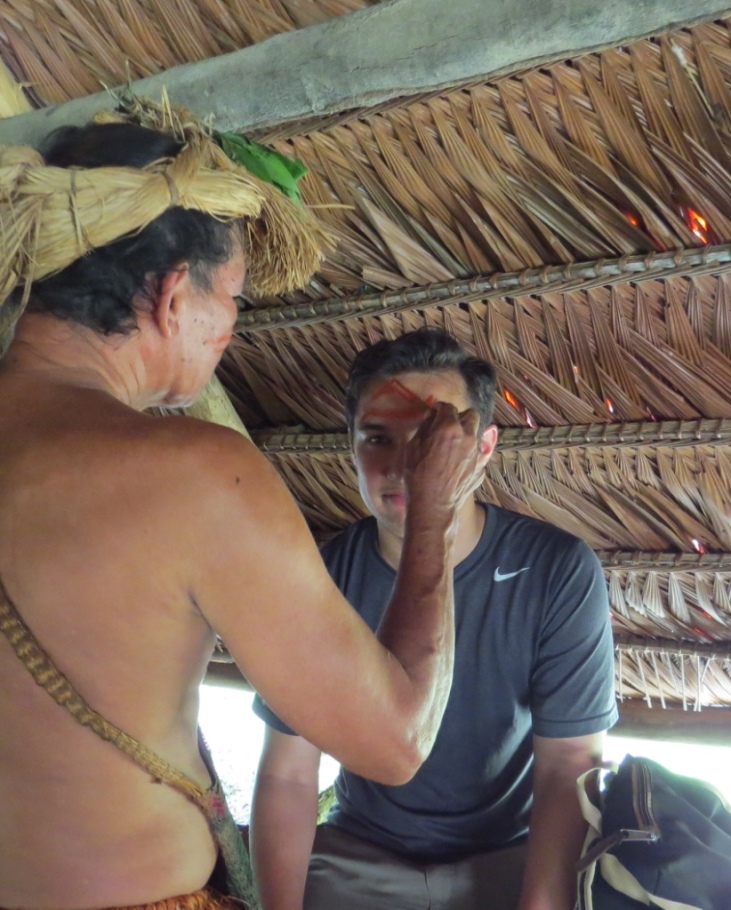 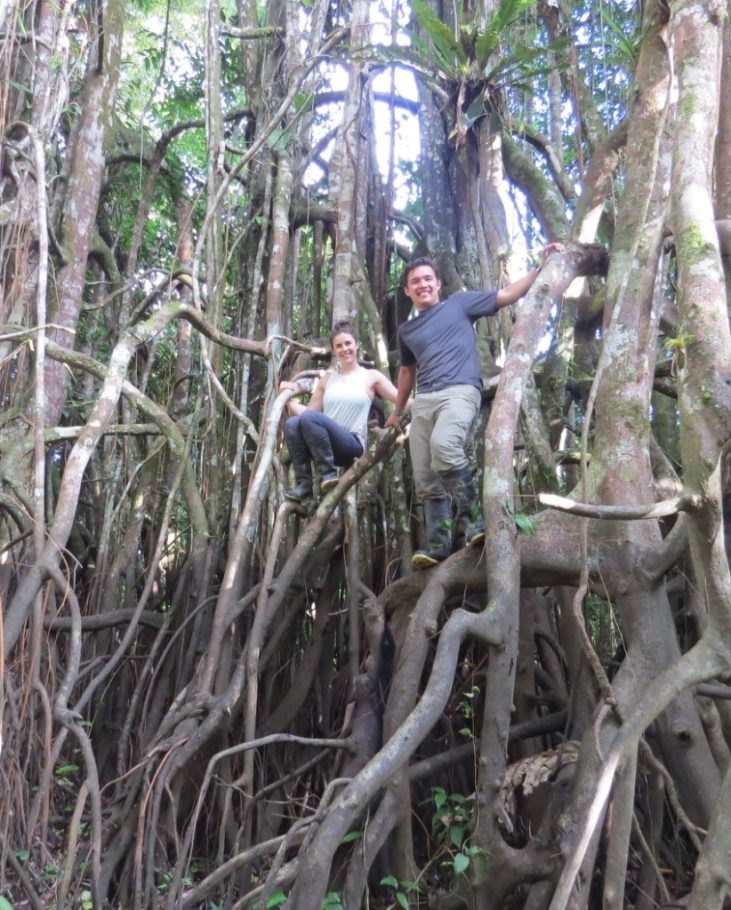 The following day we  went to a secret lake to fish for piranhas. Little did I know that we would have to boat there and hike through infested swamp waters.. Safe to say, I wasn’t the happiest of campers. We headed home after successfully catching some piranha for lunch. I ended up covered in mosquito bites and grumpy from the heat exhaustion…but if I was given the chance to go again, I would. 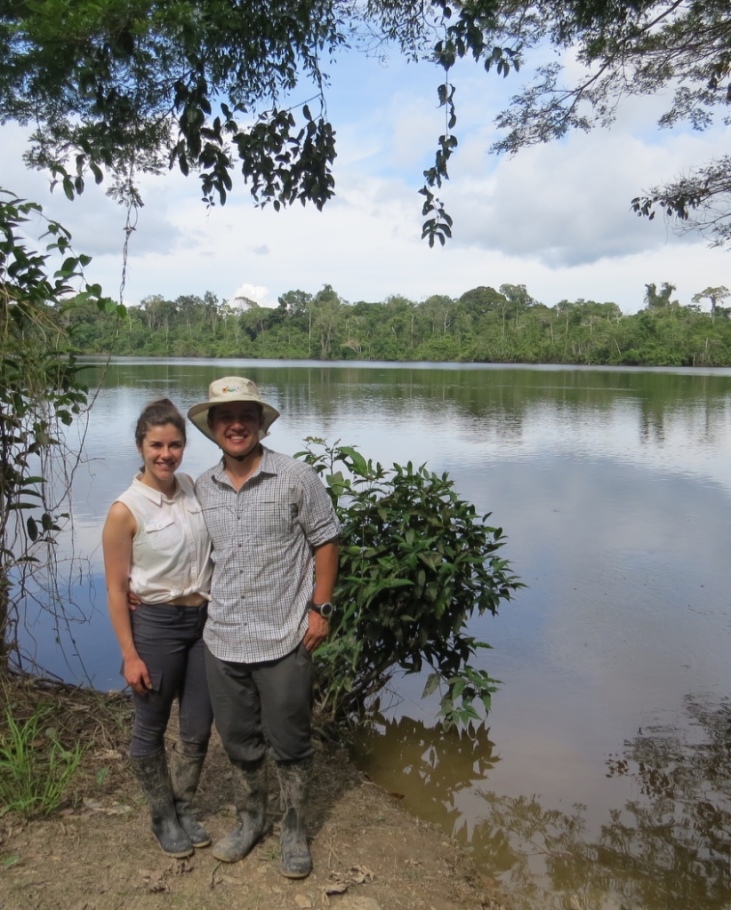 It was then time to head home. Before we left, we boated and hiked to the largest lily pads in the world that are only found in the Amazon. It was though I was in a dream. The setting was so peaceful and absolutely stunning. Our last Amazon site were the Avatar trees. These massive trees are unlike anything imaginable. It’s no surprise that Avatar mimicked these trees. 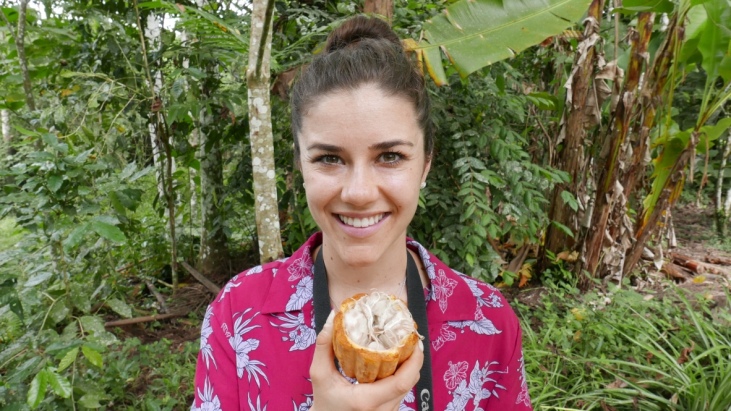 We didn’t have any rain until we were departing. It’s as though the Amazon was sad to see us go. As tough as some times were in the Amazon, it was unreal. Not many people venture into the heart of the jungle. We brought home with us so many memories and also cockroaches that snuck into our luggage.